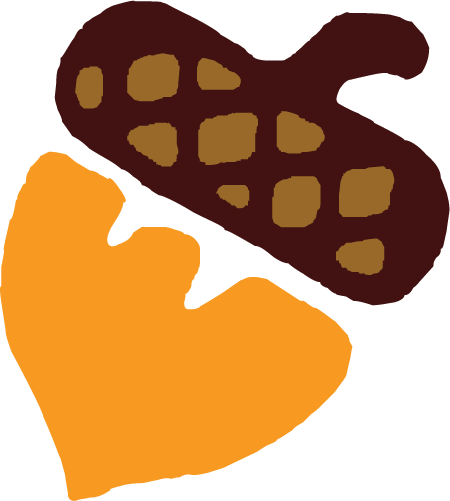 Chappy is not only a Chipmunk, but also a monk, and that’s why he spells it ChipMonk. Get it? He loves to draw and wants to teach everyone how to draw too! As a monk, Chappy has many responsibilities. He wants to live in a joyful world that is meaningful, peaceful, and happy. Drawing helps make him happy and peaceful inside. It gives meaning to his world and he wants to share that with others, like you. Drawing is a tool to help you communicate your thoughts and feelings. By expressing ourselves, we can share who we are with others. Sharing our feelings, thoughts and ideas is one of the keys to true happiness. Life is a lot like drawing, but there are many obstacles along the way. That’s why Chappy wants to help. Be patient, be kind, reflect that nothing can be done overnight, and by practicing frequently your skills for drawing will gradually improve and your obstacles will diminish. By following the activities in the book, you will greatly receive the valuable tools necessary for your drawings to flourish, and perhaps you may even learn to overcome some obstacles in life too! Happy drawing!

Michael Gugliotto was drawing at the early age of six. He remembers drawing an exact likeness of many cartoon characters such as, Bugs Bunny and Daffy Duck. Later as a teenager, his mother nurtured his talent by sending hime to a private art teacher by the name of Robert Hoffman. Robert Hoffman was an old master portrait painter who traveled all over the world and was commissioned by many royal families. During that time, Michael learned how to draw and paint portraits and was taught the master’s unique methods.

Michael attended Munson Williams Proctor Art Institute where he continued to grow in his love for art. He received both a masters degree in printmaking, and a degree in art education. As a certified art teacher in the New York Public School System, he saw very few drawing books geared toward the elementary school aged child, and the ones he did see, he felt were written by grown ups who spent very little time with children. Most of the books were more for teenagers, that more than often, didn’t work. He tested his how to drawing methods on elementary school children and on his own daughter and friends. If they didn’t work he would re-think them, and try them another way until the children could grasp the concept.

Michael lives in Connecticut with his family.